Every member of the senior management group holds significant equity in Global Telesourcing. This structure, rare in the contact center market, inspires a deeper, more collaborative partnership with clients.

Our team recognizes that we must excel to grow. So we’re not about staying in our own lanes, and we’re not afraid of doing things differently if it’s right for our company and the brands we represent. 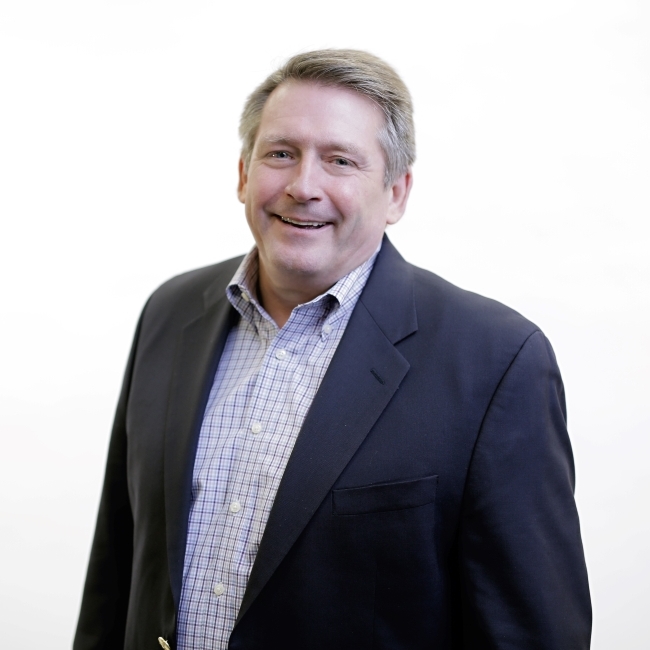 Tom Herrity oversees the strategic development and direction of Global Telesourcing. Previously, Tom served as Chairman and CEO of Democracy Data & Communications (DDC), the nation’s leading provider of public affairs solutions, with clients including 41 of the Fortune 50. Under Tom’s leadership, DDC was named to the Deloitte & Touche “Fast 50” and the Inc. 500.
In 1988, Tom co-founded The Direct Impact Company, which he grew into one of the largest grassroots lobbying firms in the US. Another Inc. 500 performer, Direct Impact was acquired by Young & Rubicam to augment the international communications giant’s direct outreach and local medial capabilities. 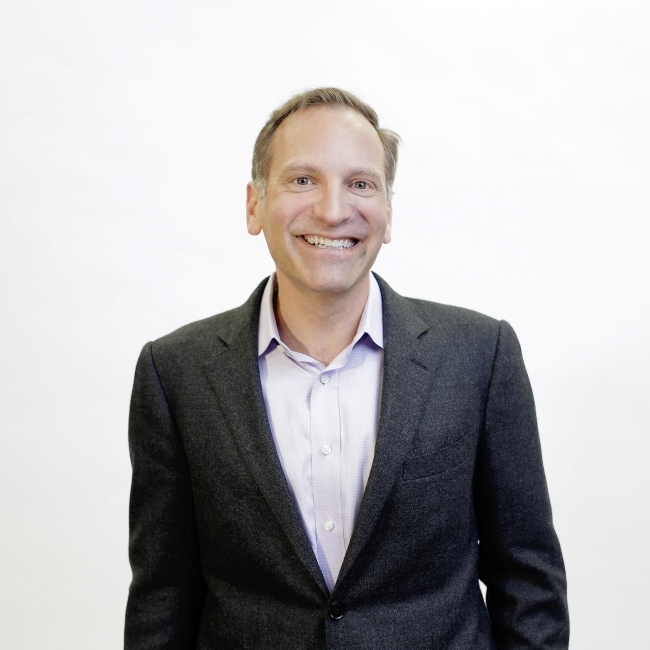 Bill began his career more than 25 years ago as a call center agent in a 15-person sales operation above a movie theater in his home town near Philadelphia. Since then, he has started, directed, and managed call center operations for major companies, arts organizations, political candidates and advocacy groups. He has been a phone agent, floor supervisor, operations manager and call center owner.

Prior to co-founding Global Telesourcing, Bill was the Vice President of Communications for Democracy Data & Communications. During his tenure, DDC served 8 of the Fortune 10. He was responsible for running major public affairs programs at the local, state and federal levels for many of the largest companies in the US.

Previously, Bill founded, launched and served as Managing Director for the Latin America division of Optima Direct, then the world’s largest direct marketing agency focused on call center services. After the acquisition of Optima Direct by Omnicom Group, Bill helped affiliated agencies in 12 countries establish call center operations from his base in San Jose, Costa Rica. His experience throughout Latin America served as the basis and inspiration for Global Telesourcing. 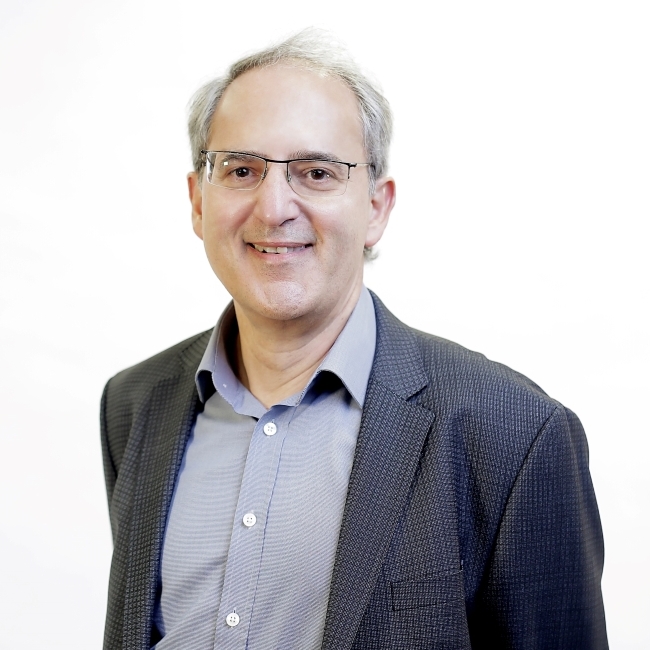 Riyad joined Global Telesourcing in 2014, bringing to his role as more than 30 years of experience in finance and management. A CPA and Chartered Accountant, Riyad has a comprehensive background that extends beyond financial planning, reporting, treasury and tax specialties to include business operations, project management, client relations and strategic planning. 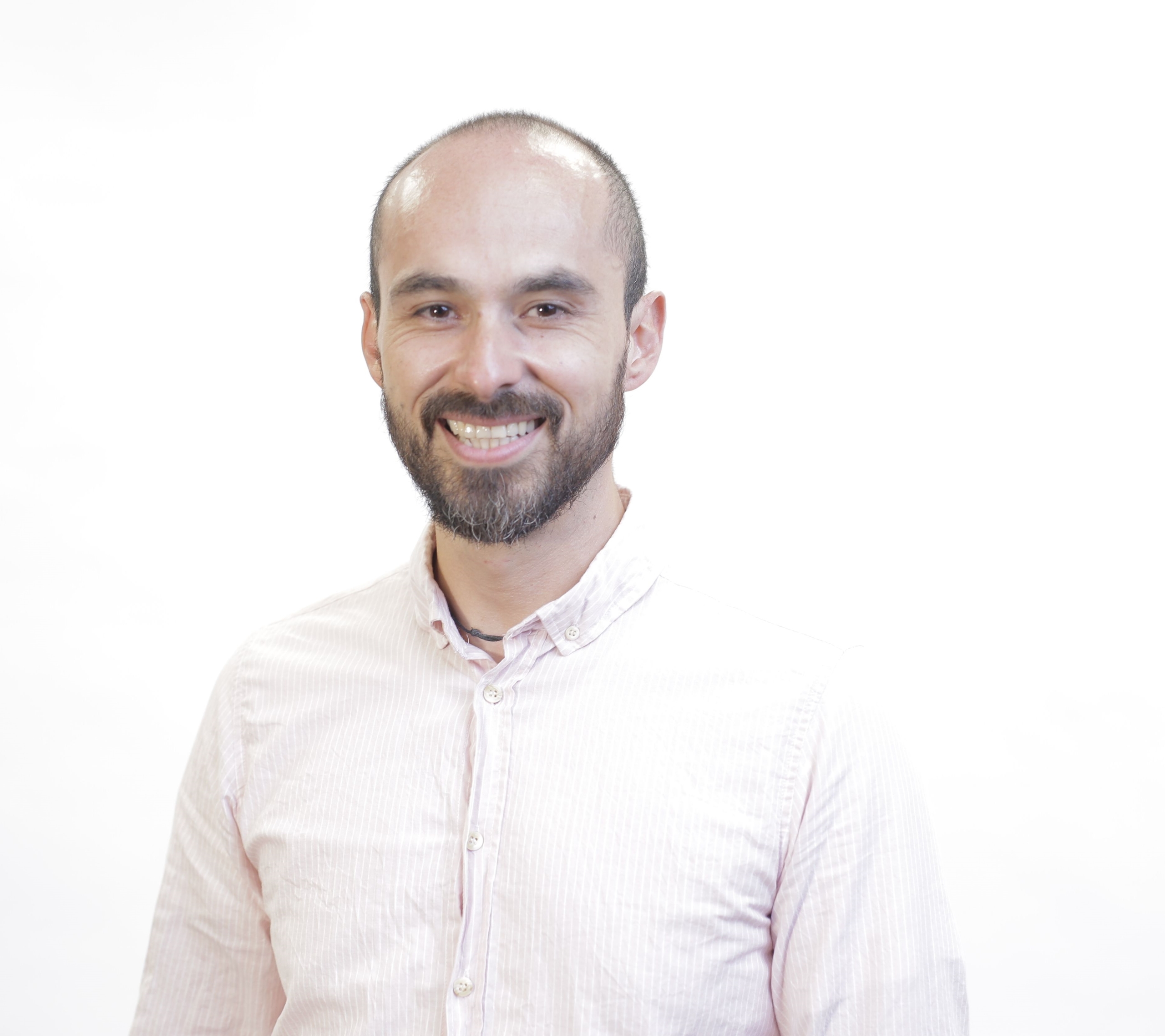 Eduardo leads Global Telesourcing’s customer contact operations in Mexico. Educated as an engineer, Eduardo began working in the contact center industry during college to pay for his education. He quickly found a talent for the customer experience mission and has steadily advanced in the field over more than two decades. His early career includes tenures with such companies as Telcel and AOL, and he’s held frontline positions in customer care, retention, billing, and tech support.

Prior to joining Global Telesourcing, Eduardo served as Site Director for Teleperformance. He was responsible for launching and overseeing a new customer contact center in Costa Rica and he brings to his current role in Monterrey and León a deep understanding of contact center management and a track record of exceeding client expectations.